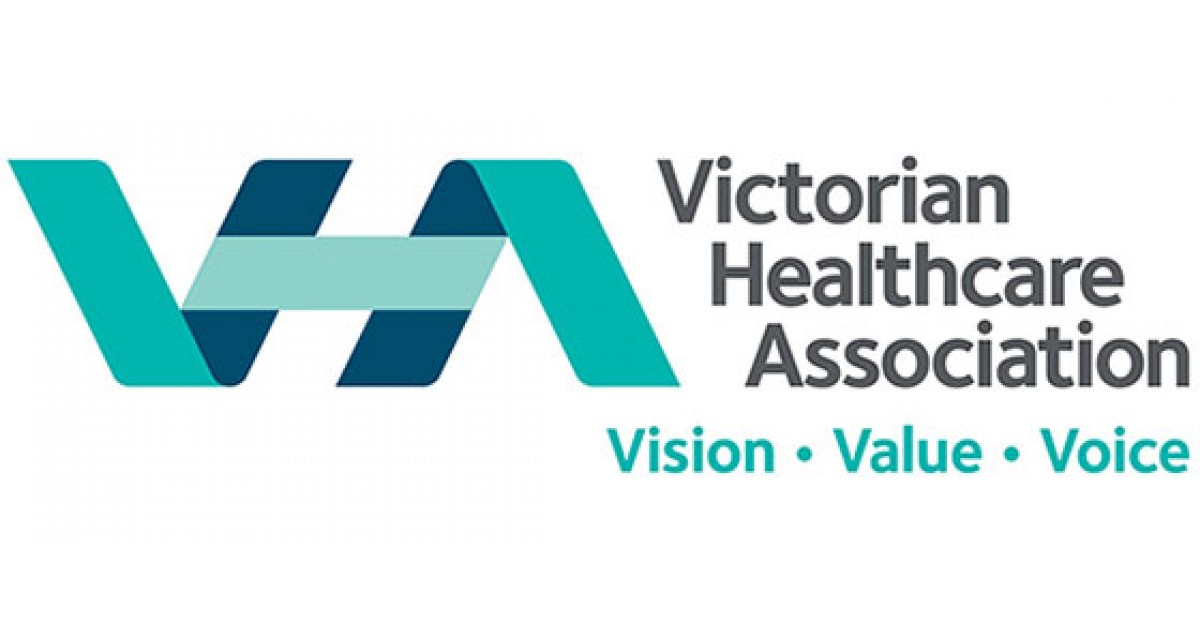 The VHA Board is pleased to announce the appointment of Leigh Clarke as CEO of the Victorian Healthcare Association (VHA).

Leigh is an allied health practitioner by background with a Bachelor of Prosthetics and Orthotics (Hons) and Master of Public Health. She has worked in clinical, research and management roles in public, private and not-for-profit health services.

Leigh will join the VHA after holding the role of CEO of the Australian Orthotic Prosthetic Association (AOPA), leading this national peak association through complex change and significant growth over a 10-year period. She is an experienced association executive, particularly in the areas of governance, strategy, workforce development and regulation, and has a successful advocacy portfolio across state and federal jurisdictions.

Leigh will commence in the role on Monday 5 December 2022.

‘The VHA Board is delighted to announce Leigh’s appointment,’ VHA Board Chair, Dr Sue Matthews said.

‘I know Leigh is excited to join the VHA and looks forward to applying her skills and experience to support our members and enhance the Victorian healthcare system.’

Nick Williamson has been the VHA’s Interim CEO since August 2022, and the VHA Board is immensely grateful for his leadership during the recruitment process.

‘Nick has helped to maintain a stable and effective organisation during this transition period, and on behalf of the VHA board, staff and members, I thank him for his service to the VHA and the public health sector,’ Dr Matthews said.

‘The VHA will continue to support and advocate for members as we strive to achieve our vision of a healthcare system that meets the evolving needs of all Victorians.’