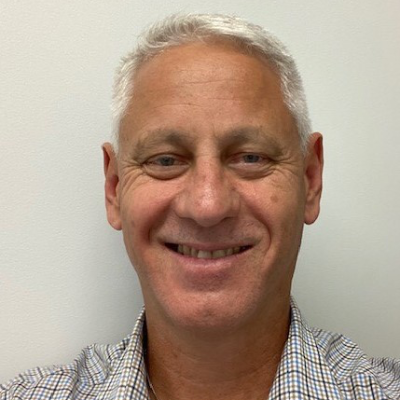 On behalf of the team, the members, and the broader heating, ventilation, and air conditioning industry, Air Conditioning & Mechanical Contractors Association of Australia (AMCA) would like to congratulate the outgoing Executive Director of their Northern Region, Adrian Shackleton, for his appointment as the new Chief Executive Officer of the National Fire Industry Association of Australia (NFIA).

Having joined the AMCA at a time when the world was only just beginning to understand the impact of COVID-19, Adrian has been a steadying influence in both Queensland and New South Wales, as well as nationally.

Drawing upon his extensive industry and management experience, Adrian’s focus on member engagement and corporate governance proved pivotal throughout a time of unprecedented uncertainty and change.

“He could always be counted on for an honest opinion and was renowned for his strong advocacy on behalf of members in Queensland and New South Wales—both externally and internally,” Williams said.

His input, support, and thoughtful approach to the unification of the AMCA nationally cannot be underestimated.”

“He will be missed greatly by the AMCA team, and I know that members in Queensland and New South Wales are disappointed to see him go.”

Fortunately, Adrian’s appointment as CEO of the NFIA means that he will not be lost to the industry.

“While disappointing for all of us at the AMCA, we want to congratulate the NFIA on a wonderful appointment, and we look forward to working closely with Adrian on a range of shared issues at both federal and state levels.”

Adrian’s departure has also presented the AMCA with a timely opportunity to reassess our Queensland and News South Wales presence.

“We recognise that the challenges and opportunities facing members in each of these states require someone dedicated to each jurisdiction in their own right.”

“Therefore, we are very excited to announce that we have commenced the recruitment process for a new, dedicated Executive Manager in both Queensland and New South Wales.”

Adrian’s final day with AMCA Australia was last Friday, 3 December 2021. AMCA Policy and Communications Manager, Ben Hawkins, will be the central point of contact for members until the new appointments are announced soon.