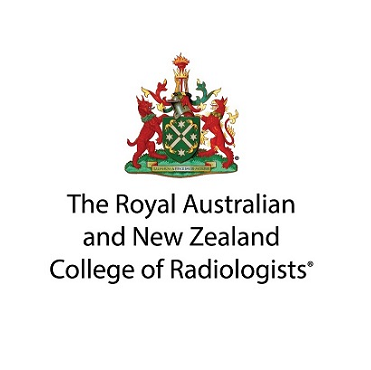 The Royal Australian and New Zealand College of Radiologists (RANZCR) has announced the departure of its Chief Executive Officer, Ms Natalia Vukolova, after more than seven years in the role. Ms Vukolova has resigned to start a family, effective from 25 September 2020.

Mr Mark Nevin, previously RANZCR's Head of Policy and Advocacy, will serve as interim CEO for 12 months while the Board chooses a permanent replacement.

RANZCR President, Dr Lance Lawler said, “Ms Vukolova had served the College with distinction, reorganising its management systems, strengthening engagement with government and the membership, and helping to build its international reputation as a leading medical college”.

Ms Vukolova worked for a total of 11 years in senior roles at the College, having served as director of the RANZCR Faculty of Radiation Oncology from August 2009 to March 2013, when she accepted the post as the College's first woman CEO, following the retirement of Don Swinbourne.

"You might say Natalia grew with the College," Dr Lawler said, "proving to be an effective force for positive change in many areas and guiding the organisation out of the shadows as an advocate for the radiological professions. We will miss her energy and untiring enthusiasm”.

Dr Lawler noted Ms Vukolova's contribution in initiating the RANZCR's training and assessment reforms in 2014, embodying potentially the most significant revision to the College's role in specialist medical education since its inception. He also praised the strength of the management team she was leaving behind.

"In Mark Nevin, we have an experienced and qualified interim CEO whose current role spans both our Faculties, and who has a strong track record in the advocacy work we undertake on behalf of members with health authorities in Australia and New Zealand. Mark is more than capable of safely steering the ship while the Board completes the process of choosing its next CEO," he said.