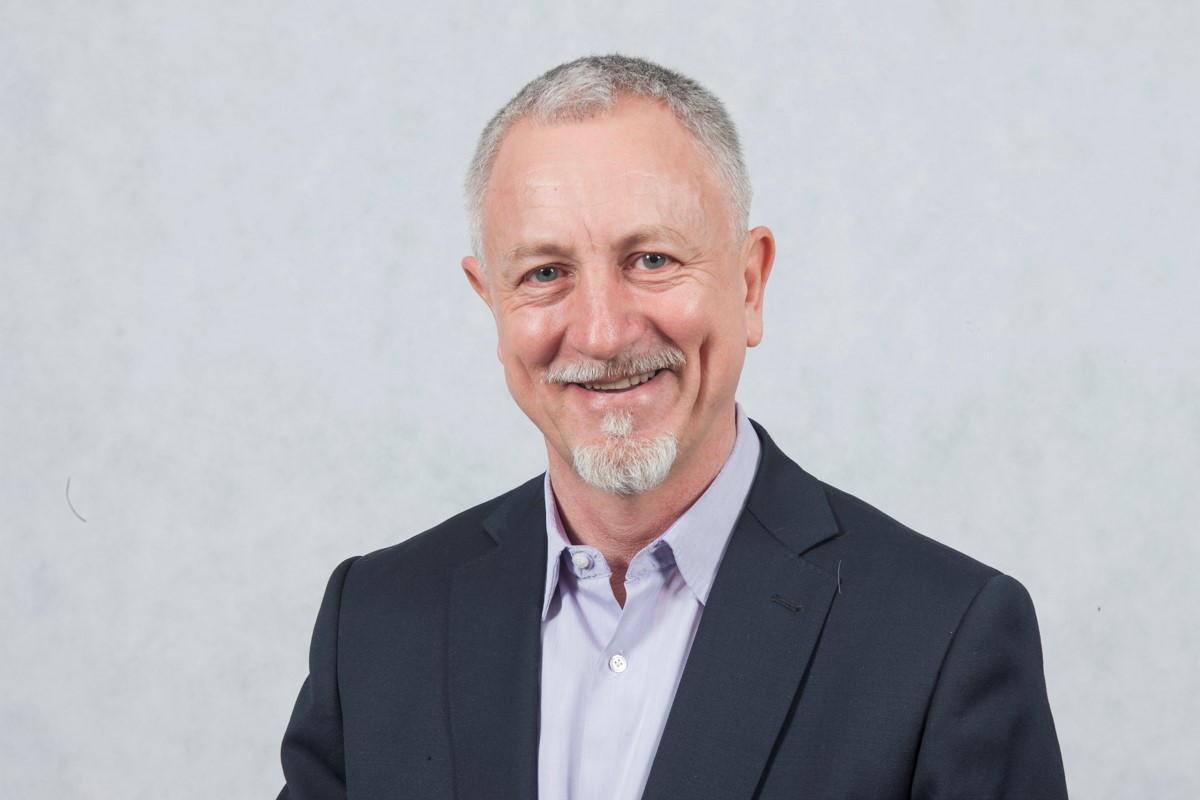 Philanthropy Australia (PA) is delighted to announce the appointment of Jack Heath as its new CEO, commencing January 2021.

Jack has been a leader in the non-profit sector for more than 20 years, both in Australia and overseas. After a decade working as a diplomat, speechwriter, and senior adviser to Federal Ministers, including Prime Minister Keating, Jack established the youth mental health service ReachOut Australia which he led for fifteen years. He oversaw its expansion to Ireland and the United States where he also served as CEO. Jack has received several awards for his community service.

Philanthropy Australia Co-Chairs, Amanda Miller and Ann Johnson, announced Jack’s appointment today. “Following an extensive search, we are excited to announce that Jack Heath will lead PA through its next major strategic planning process and build on the organisation’s significant progress to date, towards more and better philanthropy in Australia,” they said.

“Our Board was inspired by Jack’s vision for philanthropy in Australia and the strong alignment with our organisation’s values and aspirations. Philanthropy has been a constant and critical thread in the growth and achievements of all organisations Jack has led.

“Jack comes to PA with a lifelong passion for giving. He is deeply committed to making the world a better place and enabling others to do the same across all aspects of community life.”

Commenting on his appointment Jack said, “I believe there has never been a more important time for philanthropy in Australia and I am honoured to have the opportunity to lead PA, building off the great work of those who have gone before me, especially current CEO Sarah Davies. I look forward to working with the PA Board and team to inspire more and better philanthropy that is big-hearted and clear-headed.”

“Sarah will leave PA at the end of this year highly respected across the philanthropic and non-profit sectors and more generally throughout the country for her leadership and advocacy for philanthropy,” Amanda and Ann said.

The Co-Chairs look forward to introducing Jack to all PA members and supporters as soon as COVID-19 restrictions permit.