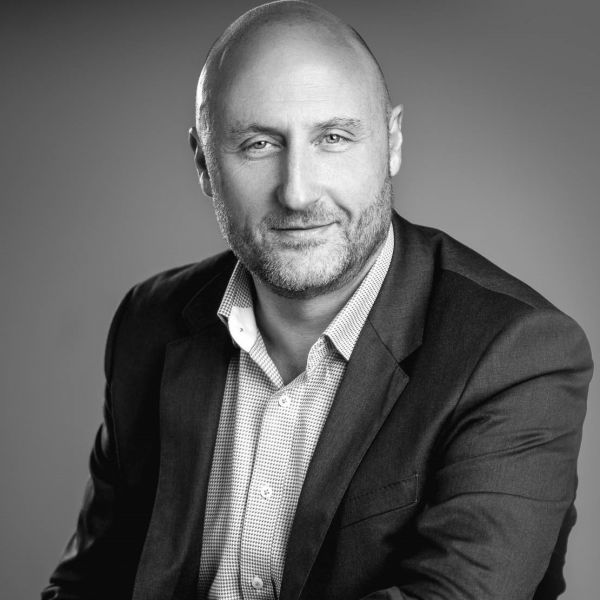 YMCA South Australia has announced the appointment of David Paterson as its new Chief Executive.

Mr Paterson is familiar with the leading not-for-profit, having previously served as a Board member with YMCA Victoria.

Growing the reach and positive impact of YMCA across South Australian communities is at the top of Mr Paterson's agenda in 2020 and beyond.

“I want to ensure that the Y grows and continues to strengthen communities across the State. We have an amazing 175-year history of global impact. YMCA South Australia was, in fact, one of the first YMCA’s in the world, and the first to be established outside of Europe, way back in 1850. It has served as one of the cornerstones of South Australian society ever since. It has played a pivotal role in building our communities to this point, and I hope to make an even greater difference over coming years," said Mr Paterson.

Mr Paterson's professional experience included serving as the Chief Innovation Officer of World Vision, a role engaged in some of the world’s toughest community development challenges, and which saw him work around the world – from the favelas of Brazil to the United Nations in New York. Previously he was Chief Marketing Officer of Medibank Private, the Chief Strategy Officer of an international marketing agency group, and Director of Business Consulting with Andersens. He is a co-founder of Social Capital and the Committee for Adelaide. He was also previously a Professor at UniSA, specialising in social innovation and enterprise.

While with YMCA Victoria, Mr Paterson was also one of the co-founders of The Bridge Project, an initiative that has successfully reduced recidivism among young offenders from an average of around 60 per cent to just 3 per cent over a 10-year period, winning the Australian Crime Prevention Award.

“David has worked with a wide variety of organisations from start-ups to multinationals, including with non-profits. His appointment is a huge plus for the Y,” he said. “He has a passion for strategic innovation, growth and social impact and YMCA South Australia is very excited to welcome David aboard. We look forward to the future under his leadership.”