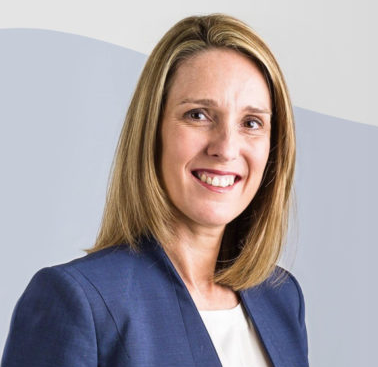 Australian Water Association (AWA) has announced the appointment of Corinne Cheeseman as the new CEO of the association.

“Corinne’s signiﬁcant experience in the water industry, complemented by her work in recent years on transforming companies with data are a powerful combination," said National President and Chair, Carmel Krogh.

Ms Cheeseman has worked in the water industry for more than 22 years. She began her career in Sydney Water’s water quality testing laboratories and later delivered school and community water education programs.

She has worked at the association previously, joining in 2004 as the ﬁrst Education Manager, and was later promoted to the executive team as the National Manager for Technical Programs. Corinne returned to Sydney Water in 2011, successfully leading a large data and analytics team for several years.

Ms Cheeseman is currently with the global ﬁrm PwC, working as a senior leader in the Data Consulting practice since joining in 2018. She has worked with numerous C-suite clients, deﬁning and implementing their data strategies to enable their companies to transform by harnessing the power of digital technology.

“I am honoured and privileged to be appointed as CEO and to have the opportunity to lead the peak member-based association in the water industry,” said Ms Cheeseman.

“The association’s members, volunteers and staff are integral to the success of the association and I am looking forward to working closely with them to deliver Strategy’22 and beyond.”

Ms Cheeseman will take over from Jonathan McKeown who steps down as CEO mid-May.

“I don’t think anyone could have foreseen the current extraordinary circumstances in which we find ourselves when Jonathan announced his intentions last year to step down and we commenced the recruitment for a new CEO,” National President and Chair, Carmel Krogh added.

“The challenges of COVID-19 will test the resilience of all of us but I am confident that the strong and stable platform that Jonathan has set and the leadership, digital transformation and stakeholder relationship skills that Corinne brings to the role will ensure the best possible future for the association and all its stakeholders."

“I would like to take this opportunity to thank Jonathan for his leadership and hard work over the past seven years. He is leaving the association in a good position, having implemented changes that have modernised our operations, events, publications and international standing."

“A more formal acknowledgment of Jonathan’s achievements will occur in May for his major contribution to the association over the last seven years.”