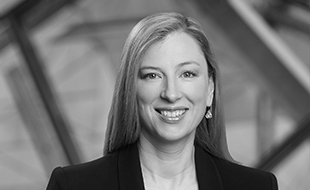 The Melbourne Convention Bureau (MCB) has announced that Julia Swanson has been appointed as the MCB Chief Executive Officer.

Julia is a passionate and driven tourism and business events professional with over 20 years of experience.

In her 9 years with MCB, Ms Swanson has contributed strongly to the growth and success of the organisation in the global business events market.

Prior to MCB, she held the role of Area Director of Sales and Marketing VIC/SA/WA with IHG, overseeing sales and marketing performance for 8 hotels and new hotel openings.

In her time as Acting CEO, Ms Swanson has driven stronger strategic alignment with Visit Victoria through her role on the Visit Victoria Leadership Team for the overall benefit of the visitor economy.