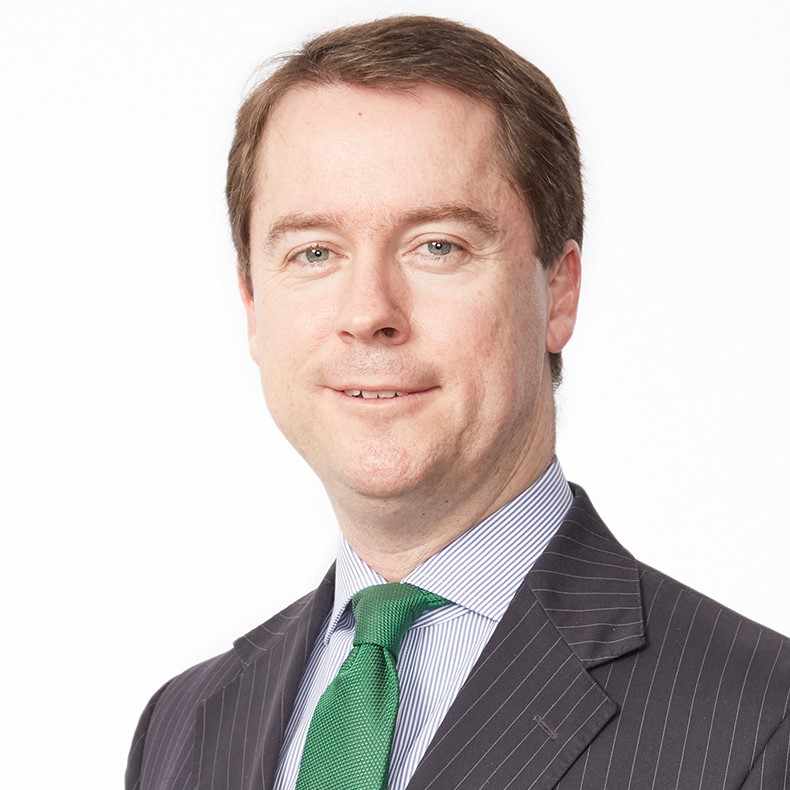 The Federal AMA has appointed Dr Martin Laverty as its new Secretary General.

The appointment follows an extensive search for an experienced health advocate with a strong track record in campaigning for national health reform.

“The AMA Board has chosen a Chief Executive with advocacy and deep health policy experience, a background in working behind the scenes with Ministers and Departments, and a strong track record in campaigning for national health reform,” Dr Bartone said.

“With a PhD in Governance, Dr Laverty has built a reputation as a strategic campaigner and a collaborative leader of Canberra-based advocacy organisations and teams.

“In more recent times, he has led organisations advocating for remote and rural medical services, mental health services, and dental health care throughout the terms of the Abbott, Turnbull, and Morrison Governments.”

Dr Laverty said he was looking forward to the challenges ahead for the AMA, the medical profession, and the health system.

“I will work closely with the President and the AMA Federal Council to promote the calibre and central importance of the medical profession within our healthcare system in the face of many challenges,” Dr Laverty said.

“The nation’s hospitals are strained. Private health is at the crossroads. And health prevention is inadequately funded.

“These are some of the policy issues I’ve worked on for the last decade. At the AMA, I’ll help the AMA strategically shape its campaigns to address these challenges.

“The AMA has critically been driving recent Departmental policy focus on general practice, recognising that it is a solution to many of our health challenges.

“Promoting organisational capability and ensuring appropriate resourcing will remain crucial in the AMA retaining its strategic leadership in health advocacy.”

In his role at the RFDS, which he will soon depart, Dr Laverty secured funding for expanded services, established a Canberra staff team, and initiated the RFDS research and advocacy agenda.

Dr Laverty is a Federal Government-appointed Director of the National Disability Insurance Agency and the Australian Charities and Not-for-Profits Commission Advisory Board. He is a Director of Health Direct.

Dr Laverty is a former member of the NSW Public Service Commission, a former Chair of the NSW Heart Foundation, and a former Director of three NSW disability services charities.

A lawyer by original training, Dr Laverty’s PhD was in board governance of health care organisations. He also holds an honorary appointment as Adjunct Professor at the University of Western Australia’s Not-for-Profit Initiative.

Dr Laverty lives with his young family in Canberra.