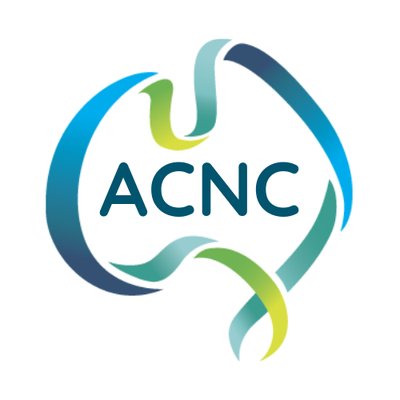 Acting Commissioner Deborah Jenkins said the report sets out a range of achievements in 2021-22. “We worked closely with the Australian Government to implement changes to charity size thresholds, meaning red tape cuts for around 5,000 Australian charities. With their size shifting downward, they have fewer ACNC reporting obligations, starting from the 2022 Annual Information Statement reporting period," Ms Jenkins said.

“Other red tape cuts will result from work that culminated this year with the removal of duplicated reporting requirements for charities that fundraise in New South Wales, and from our work with the Australian Taxation Office on Deductible Gift Recipient reforms.”

During 2021–22, there were more than 5.6 million Charity Register searches – a 31% increase on the previous year, reflecting its importance as a tool to verify registered charities and as a data source. Major Register enhancements were launched, for the first time enabling the public to find charities based on the type of work they do and their location. “The Charity Register now helps the public find a cause close to their heart. It gives a much more detailed picture of the sector, boosts transparency and allows charities to better communicate with potential supporters,” Ms Jenkins said.

The ACNC received 2,522 concerns about charities, a 26% rise on the previous year. In the lead up to the Federal election, the ACNC received 490 concerns that charities were engaging in political advocacy. Of those, 19 were identified as being at risk of non-compliance. Those charities were provided guidance that they are allowed to advocate for or against a policy in line with their charitable purpose, but need to ensure they do not promote or oppose a political party or candidate.

Other common concerns included individuals obtaining private benefits from charities (24%) and mismanagement of funds (18%). Outcomes from 96 investigations included the ACNC revoking 15 charities’ registration for serious and ongoing non-compliance and referring 41 charities to other government agencies.

Registration applications in 2021-22 totalled 6,015, with 3,152 charities registered – up from 2,659 registrations in the previous year. The remaining applications were closed because they were incomplete, withdrawn as applicants became aware after discussions that they did not meet requirements, or were refused as they were either not charitable or did not provide enough information to allow us to make a decision.

Consultation was a key activity. In addition to the ACNC Adviser and Sector Forums, a new Consultation Panel was established to provide feedback to the ACNC on proposed guidance, forms or policies. Senior leaders had dozens of speaking engagements and attended 178 meetings with charities, sector representatives or peak bodies.

“We are very focused on consultation with charities and stakeholders such as professional advisers. I have been delighted to meet many during my time as acting Commissioner. Much was achieved in the last fiscal year, and with the sector’s guidance and feedback, the ACNC will continue to support confidence in charities, sector transparency and red tape reduction,” Ms Jenkins said.