Challenges in handling the unscheduled public holiday, known as the Queen’s Day, this week. 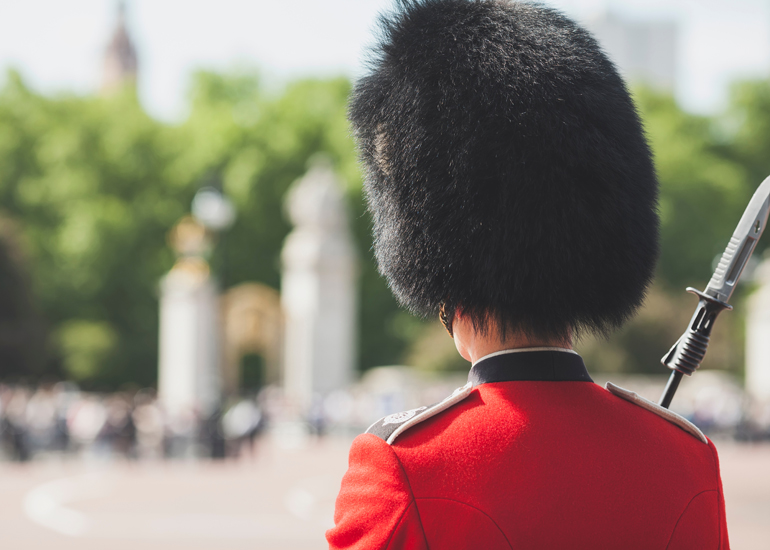 The Australian Retail Association (ARA) has called on states and territories to clarify trading conditions for the September 22 bank holiday.

What will the Queen’s public holiday mean for your business?

Many small businesses are facing challenges in handling the unscheduled public holiday, known as the Queen’s Day, on Thursday, September 22, 2022.

Following Queen Elizabeth II’s funeral on Thursday, September 22, the Queen’s one-off public holiday will be observed as a national day of mourning.

The federal government’s sudden announcement has business owners worried about the timing of the commemorative public holiday, says Employment. The Australian Retail Association (ARA) has called on states and territories to clarify trading conditions for the September 22 bank holiday.

“It’s a short message and it’s difficult for business…” Fleur Brown, ARA’s chief industrial officer told Sky News Australia. “There will be costs on the day through lost trade and additional staff costs.”

For Victoria, the day comes after Bank Holiday Friday for the AFL grand final, leading to a four-day weekend. In Washington, it’s just four days short of the traditional Queen’s Birthday celebration on September 26 (which seems like the worst possible time).

What does all this mean for business? And what can you do to cope with this unexpected situation?

Why is the Queen’s public holiday different?

Basically, businesses need time to prepare for the holiday. As businesses were not expecting the Queen’s public holiday, they did not make alternative plans or solutions to the problem.

With less than 10 days notice, they have to make a quick decision and turn around. Do they continue to work? Or should they close the trades for the day?

If businesses stay open on September 22, they will have to pay holiday rates to keep people working.

There will also be unplanned personnel costs and scheduling problems. Smaller businesses such as hairdressers and salons will be particularly affected as they operate by appointment. If they choose to stay open, they may be operating at a loss due to increased staff costs. They will too lose business when they decide to close trading for the day.

What does this mean for your business?

Public holidays are part of the National Employment Standards (NES). The NES applies to all employees covered by the national scheme.

There are estimates that the unscheduled weekend could cost the economy $1.5 billion. However, economists believe that any impact will be short-lived.

Albanese has announced that essential services will remain open and normal public holiday fares will apply. “If you’re a small hospitality business owner, I think there’s going to be a huge amount of activity on that day,” he told 2GB’s Ben Fordham.

“The same goes for days like Boxing Day or Australia Day, which are also public holidays.

“What we see is Australians, and Australians will be there on the day, and they will talk about the contribution, the life of Queen Elizabeth to the service of Australia, the Commonwealth and indeed the world. .”

Call for an unscheduled public holiday

But for now, some businesses can make money on unscheduled holidays and maximize your incomeothers will have no choice but to close up shop.

For example, the events industry, which has fixed contracts and ticket prices, may not be able to reschedule to increase profits. Businesses that rely on their supply chains for daily inventory are also concerned, as parts of the supply chain may be down.

Australian Medical Association (AMA) president Steve Robson does not support the Queen’s short notice of a public holiday. “Surgeries and lots of patient appointments booked for the day…thanks for canceling this at short notice,” he said via Twitter.

Albanese will not believe. “The idea that operations don’t happen on public holidays is certainly not correct,” he told Sky News. “Medical procedures are of course always a priority.”

More tension for Vic and WA

Despite the problems, Albanese firmly maintains that the public holiday is justified and necessary.

“This is the first time we have had a change of head of state… Australia should and wants to thank Queen Elizabeth II for her 70 years as head of state,” Albanese said.

“A one-time public holiday and a national day of mourning is an appropriate response that I have agreed with, Prime Ministers and Chief Ministers.”