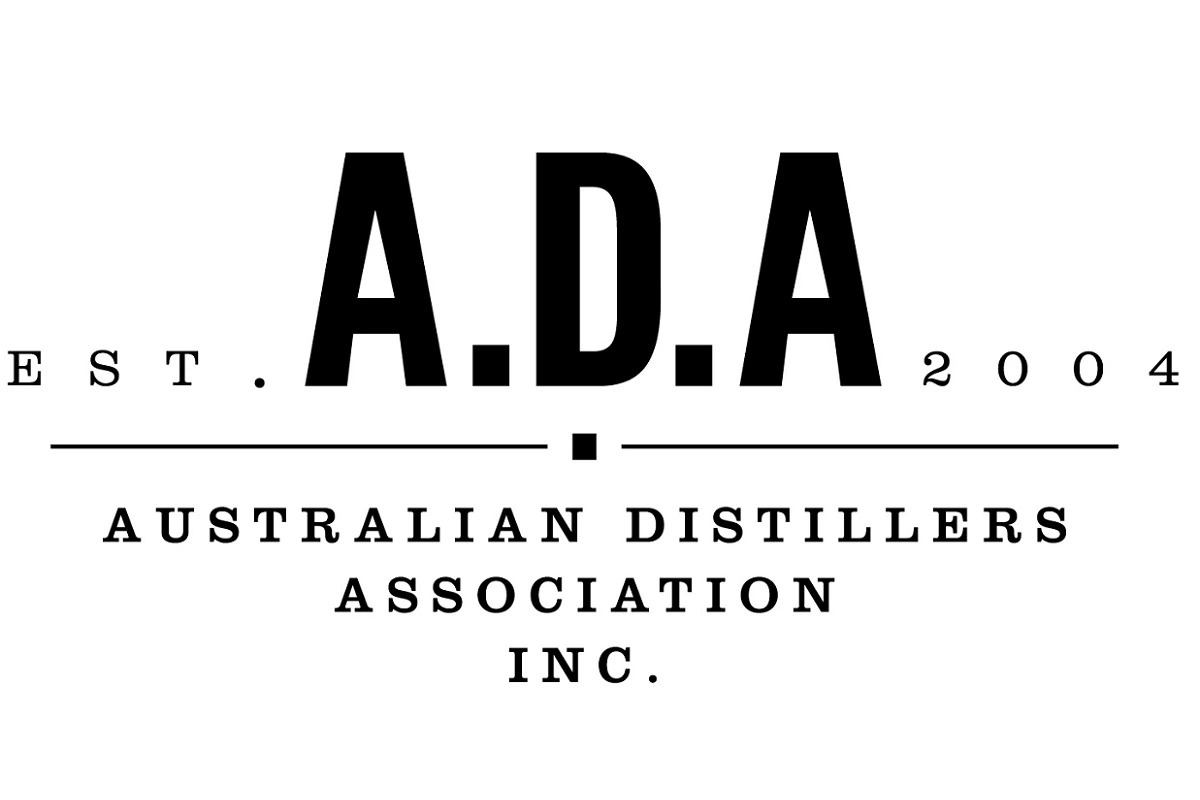 Bass and Flinders Distillery was founded in 2009 on the Mornington Peninsula. Following in the footsteps of her founder father Wayne, Klintworth took over as Head Distiller and Managing director of the distillery in 2016

Klintworth is the first female President of the Australian Distillers Association, takes on the role from Four Pillars co-founder Stuart Gregor, who spent eight years at the helm.

Under Gregor’s leadership, membership of the Association grew from 30 to over 400 members, as Australian distilling continues to boom and flourish.

Klintworth acknowledged Gregor’s legacy and tireless advocacy in achieving the increase to the alcohol manufacturer remission scheme from $100,000 to $350,000 at the 2021 Federal Budget.

“When anyone thinks of Australian Distillers or Four Pillars, they think of the inimitable Stu Gregor,” she said.

“He encouraged Australian Distillers to be forward-thinking and to adopt a growth mindset. He demonstrated that our industry is capable of so much more.

“Stu was inspired by the generous spirit of Bill Lark and Spike Dessert who believed so passionately in lending a helping hand to the next generation of Australian distillers. Thank you to Stu for maintaining the legacy of the giants whose shoulders you stood on.

“I look forward to continuing your strong, reliable and committed leadership as we embark on the next chapter of our growth and embrace new opportunities to showcase incredible Australian spirits to an ever-growing and passionate Australian and global consumer base.”

“As a second-generation distiller specialising in both gin and brandy, she has a deep insight into the challenges and opportunities the industry is facing and embracing.

“I am excited that someone with such experience, optimism and professionalism is leading our membership through the next phase of our growth.

“Holly’s ability to be a strong advocate for our industry will be an invaluable asset in advancing our discussions with government.”