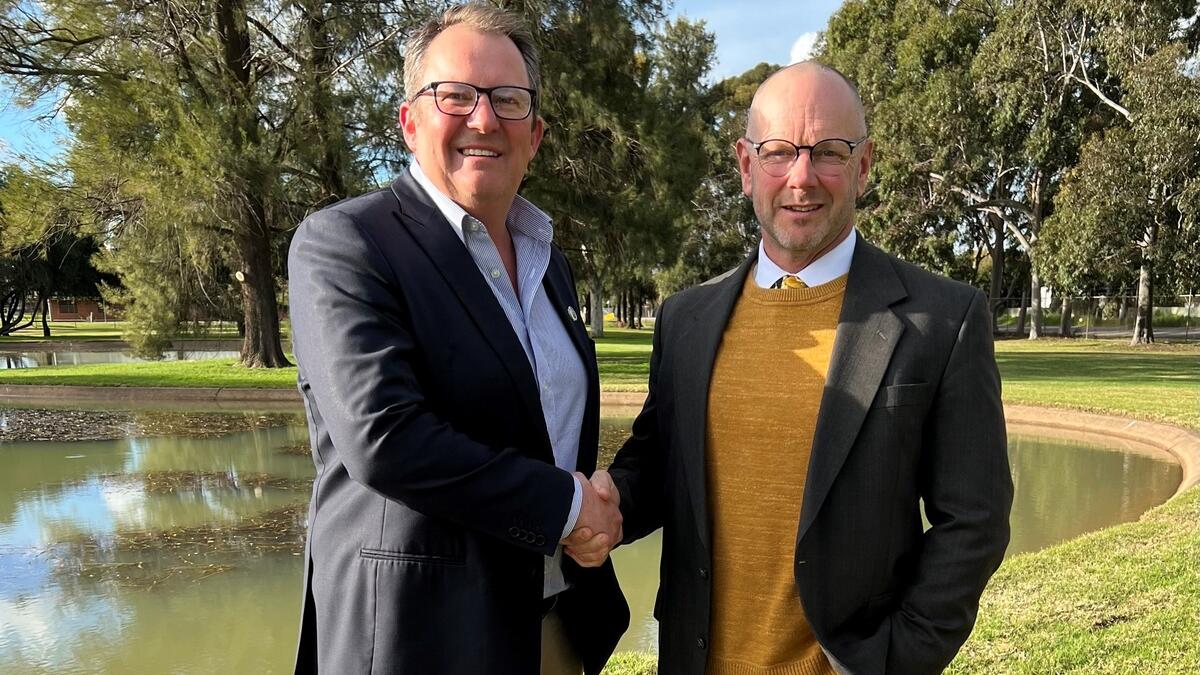 Mr Herrmann was accepted into the role by the RGA Board and Central Executive meeting in Leeton on September 7.

He had been an RGA member since 1989 and, along with wife Katherine and their six sons, runs a mixed farming operation of rice, sheep, and walnuts.

Mr Herrmann has a Bachelor of Laws (2AHons Environmental Law) from the Australian National University in Canberra and has a passion for enhancing land and water use to create abundance, along with better Public Policy outcomes.

With a long family involvement and history in the Australian rice industry, he is looking forward to taking over the reins of the organisation and hopes to build on the legacies of past leaders.

"I am committed to this important role in the rice industry and look forward to representing our members and their communities,” he said.

Mr Massina has been president for the past three years, and made the decision to step down to focus on his young family and farming operation.

“I wish Peter all the best in his new role as president and thank every member of the RGA for their support over my three years as president,” Mr Massina said.

“It has been a highly rewarding and at times a challenging role, however advocating for and representing rice growers and their communities has made it all worthwhile.

“I cannot express enough thanks for what this wonderful industry has provided me in the way of learning and personal growth.”

Mr Massina wil remain involved with the Central Executive, as an alternate for the Berriquin branch.

He will also be the RGA representative on the new Research, Development & Engineering Management Committee for the rice industry.