Merging the profession: A positive opportunity for clarity and renewal 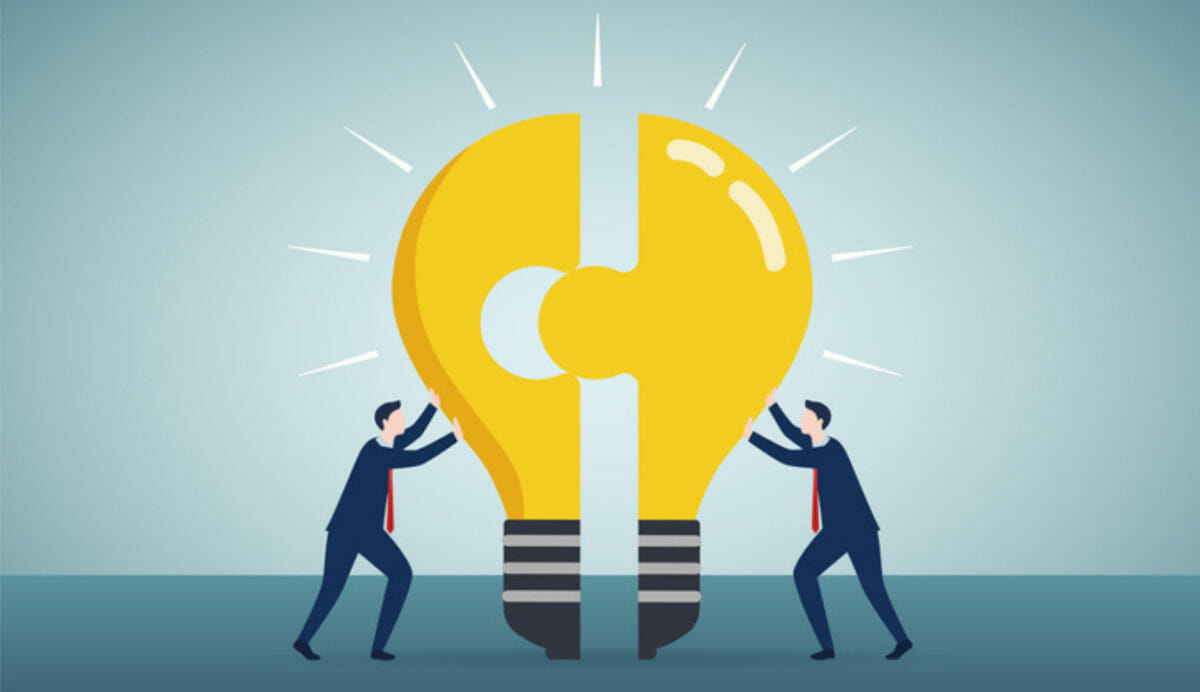 The proposed merger between the Financial Planning Association and the Association of Financial Advisers offers a timely opportunity for those associations to consider and clarify their principal purpose and reasons for existence.

This is an important conversation to hold because its conclusion is likely to have a significant impact on the future of the new professional body (should it come to pass) and especially on the likelihood of the industry’s eventual evolution into a true profession.

Pose that question to members and you’ll be told by many of them that the principal purpose of their professional association should be to serve and defend the commercial interests of members through lobbying and advocacy.

This will also be the response of many board directors who believe that their role is to defend and enhance the careers, reputations and commercial interests of their membership base. In fact, directors of professional associations are often elected because they have promised to do just that.

Therefore, as a starting point for this clarifying conversation, the associations might consider asking themselves the following three questions.

I submit that the associations cannot successfully advocate for both purposes as co-equals. That’s because, as much as industry associations will often try to rationalise the happy co-existence of the two purposes, the reality is the “members interests” and “public interest” are often in competition with one another and cannot co-exist for long.

Therefore, if a true profession is to mean anything of significance and to make a difference in the society it claims to serve, it must always strongly prefer and protect the public interest over any other purpose. It’s important to state here that the “public interest” is not necessarily the same as the “client’s best interests”.

An example of this is where a client’s short term financial interests might be best served by a professional adviser assisting in the structuring of major tax avoidance arrangements. In that situation, the adviser should reasonably decide not to act because the client’s activities are not in the “public interest”.

Another problem with accepting that the service and defence of “members’ interests” can reasonably be a central purpose of a professional association is that the commercial interests of members vary significantly and are often in conflict.

Therefore, on matters of professional significance or controversy, associations which see their purpose as serving and defending members’ interests are either inclined to say little or nothing about issues on which they should have a clear public interest position; or are inclined to say something that is compromised or ambiguous in order to avoid upsetting members; or worse still, they feel obliged to take a position that the most influential or noisiest members support.

In essence, these associations are inevitably dragged towards supporting the lowest common denominator because the “public interest” is usually trumped by a short-term imperative to keep certain members happy.

An egregious example of this occurred in 2013 in the accounting profession when professional associations yielded to pressure from a bloc of commercial interests within the profession to compromise its own independent standard setter’s ethical pronouncement on financial advice. That compromise did significant damage to the reputation of the accounting profession that hitherto had been seen by the public (and itself) as a safe harbour of trust and professionalism. The damage remains to this day.

There is another major advantage for the financial advice industry if the “public interest” were to be clearly placed at the centre of its new professional association. That is, it would improve the effectiveness of profession’s argument for removal of much of the burdensome and ineffective regulatory regime and to replace it with a low cost, principles-based approach to regulation.

The proposals in the interim report of the Quality of Advice Review offer some broad guidance as to where the law might be heading in that regard. A “public interest” based professional association would provide law makers with considerable confidence that a radical reduction in the regulatory burden would be a sensible decision and that the members of the new profession could be trusted to not abuse the most important and substantial regulatory reforms in many decades.