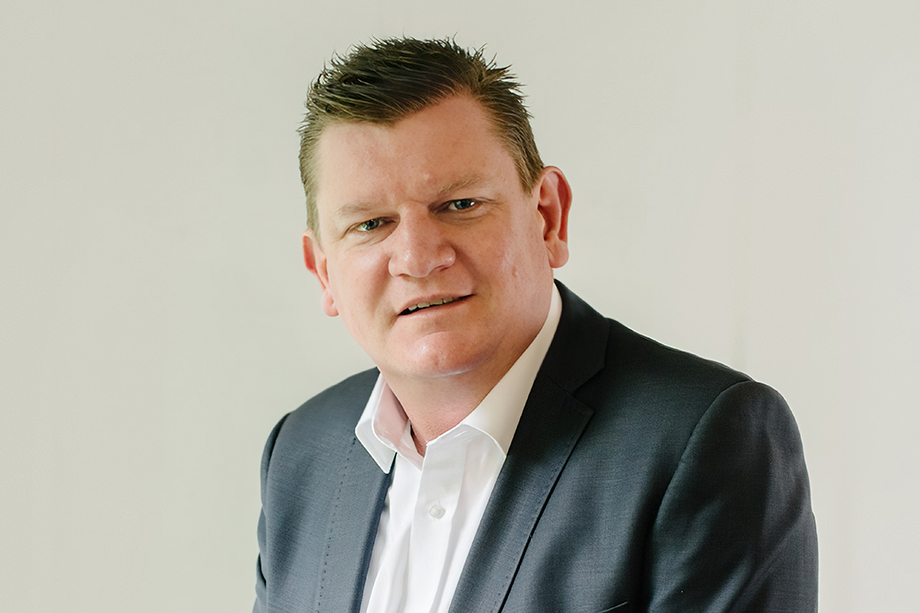 Kennedy boasts considerable experience within the sporting industry, both globally and within Australia, with a proven pedigree of strategic leadership and success as a CEO and in executive-level senior sports management roles.

Most recently, Kennedy held the position of Chief of Sport Performance at Swimming Australia for a period of close to three years, following on from an eight-year tenure as the CEO of Tennis Victoria, more than a decade with the International Cricket Council including seven years abroad in London and Dubai as its Global Development Manager, and over seven years at Cricket Victoria.

BA President Bob Boorman said Kennedy was a standout candidate and had thoroughly impressed during the interview process.

“Matthew is an impressive individual and has a proven record of leadership and growth within the Australian sporting landscape as an experienced CEO and senior executive of significant and complex sports organisations,” Boorman said.

“We are confident that Matthew has the capabilities and vision to take the sport of Bowls in Australia to new levels across all areas, from community and grassroots through to high performance.”

Kennedy said he was appreciative of the opportunity to lead a sport that is intrinsically Australian, with a vast community footprint and steeped in success on the international arena.

“I commend everyone involved in making bowls what it is today across the nation and am thrilled and honoured to accept the role,” Kennedy said.

“I look forward to working with the Board and team of staff and with the State and Territory Bowls Associations, along with all of the sport’s supporters and stakeholders.

“Together we can deliver against the recently launched strategic plan for Australian bowls to be as strong and vibrant as possible, and a sport for everyone.”

BA’s board and staff welcome Matthew as the national sporting organisation’s new CEO; commencing with a handover from outgoing CEO Neil Dalrymple from November 7.

Dalrymple will finish with Bowls Australia on November 30 and begin as World Bowls CEO on December 1.