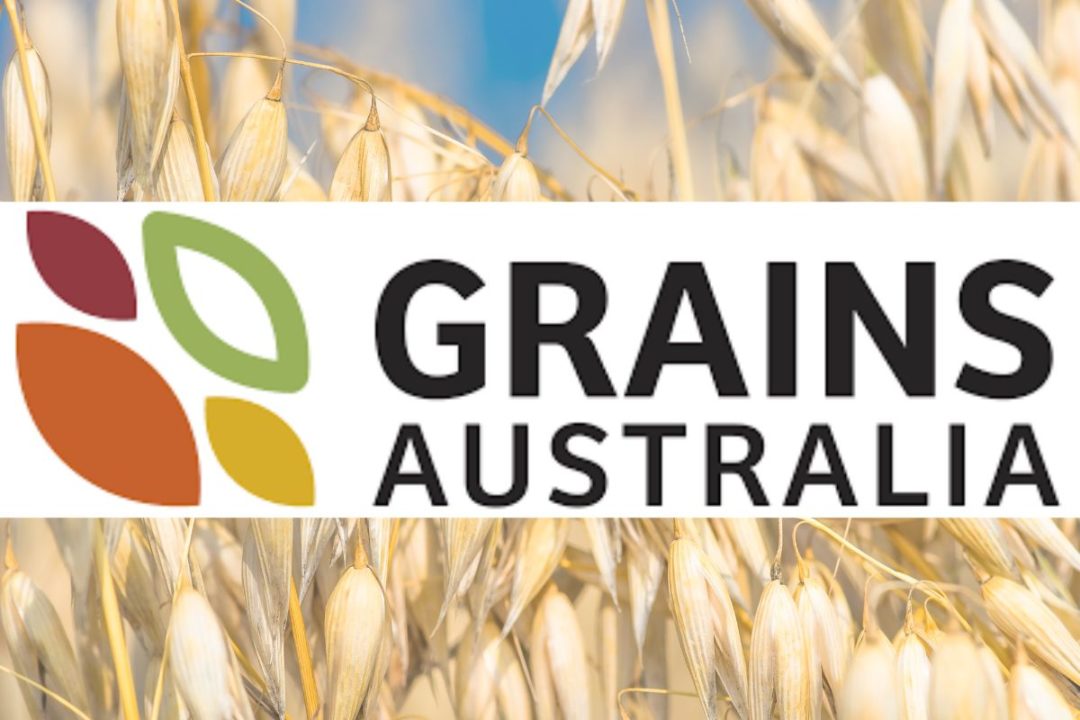 Council members include growers, breeders, grain traders, quality and technical experts, and processors and handlers from across Australia.

Grains Australia Chair, Terry Enright said the first priority for the new Oat Council will be assisting with the establishment of a national oat classification system, working closely with GIWA, AEGIC, InterGrain and other industry stakeholders.

"The Oat Council will also have key responsibilities in providing advice to Grains Australia on international trade and market access priorities relevant to the Australian oat industry and its requirements for market information and education," Enright said.

Appointments to the Oat Council were made following an open expression of interest  process.

The Oat Council joins Grains Australia's other Commodity Councils for wheat and barley, which were established earlier this year. Plans are also in progress to establish a Pulse Council and Oilseeds Council in the coming 12 months.

The role of Grains Australia's Commodity Councils is to provide strategic advice to the Board on behalf of individual grain commodities. Individual appointments to Commodity Councils are for a period of two years, with the option to be extended for consecutive terms for a maximum of three terms.