Australian Appointed to Council of International Organisation for Standardisation (ISO) 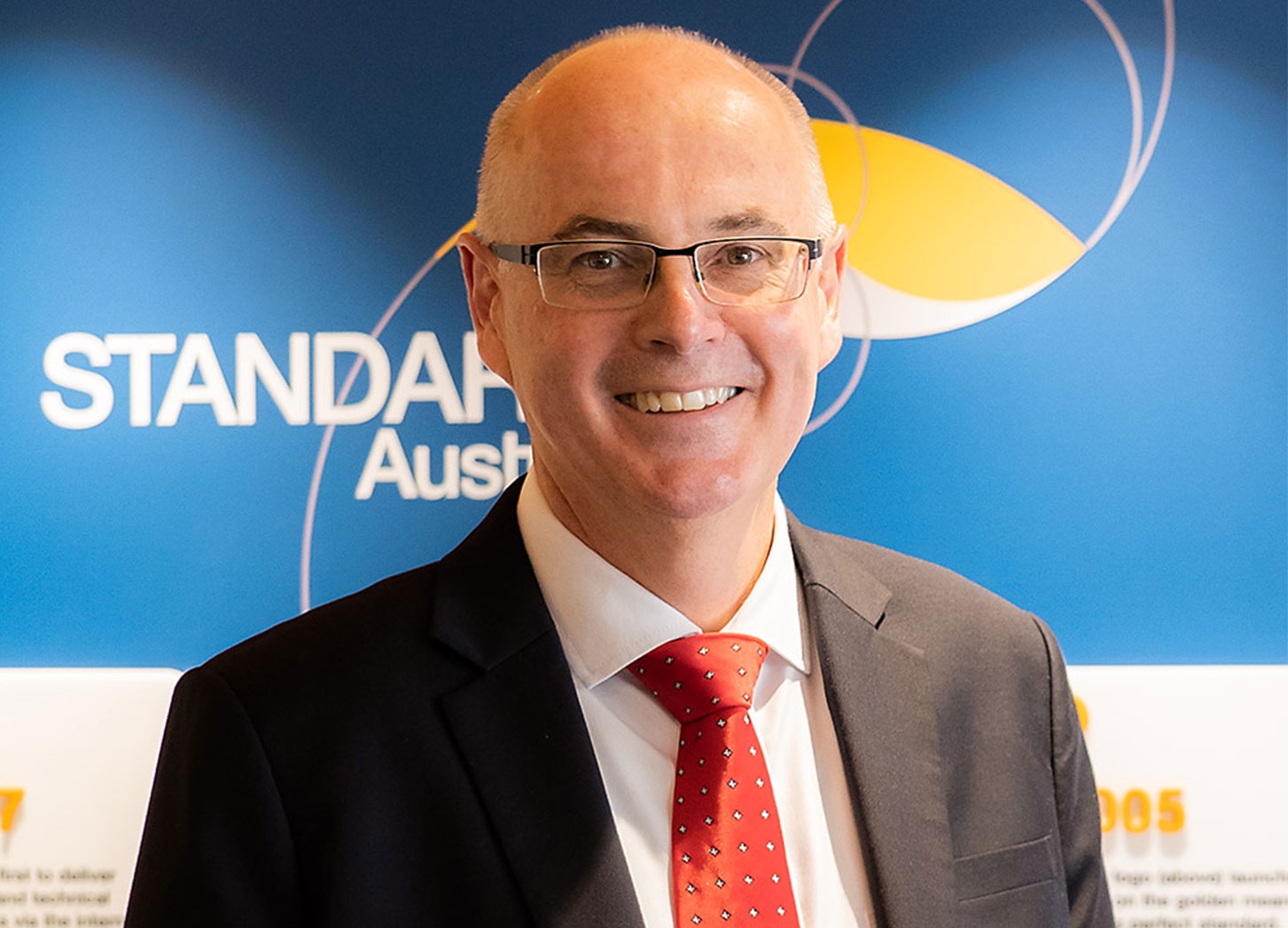 Mr O'Connell said that the appointment reinforces Australia’s role as a key contributor to the international standards system.

"As a founding member of ISO, Standards Australia has a proven record of leadership and engagement in the organisation’s technical, policy and governance work. This appointment to ISO Council gives Australia a new voice in shaping the direction of the organisation.”

“It is crucial that we maintain the unique relevance and value of ISO international standards in a time of disruption and digital transformation to ensure we are collectively adapting to changing market and community expectations,” said Mr O’Connell.

Minister for Foreign Affairs and Minister for Women, Senator the Hon Marise Payne, has welcomed the appointment.

“Australia is committed to working within the multilateral rules-based system to shape the development of norms and standards and ensure they are consistent with our values and interests.”