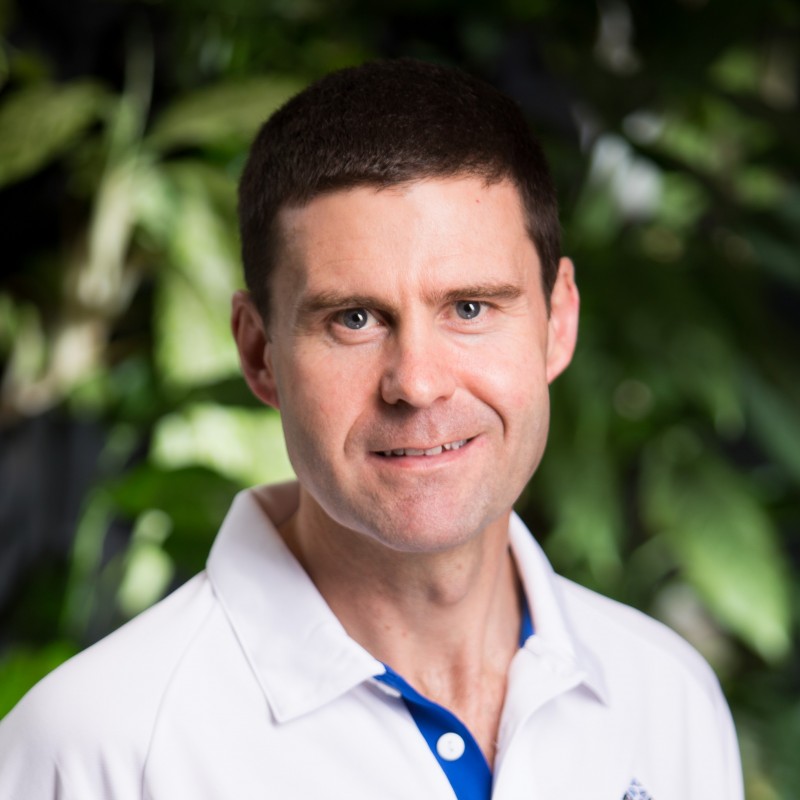 During Mr Simpson's 3.5 years in the role, the organisation has increased in membership, sponsorship and member value.

Mr Simpson will be leaving Sport NSW on 24 February 2020.

He has been successful in obtaining a role with Netball NSW, where he will be the Executive General Manager of Community and Pathways.

The next major Sport NSW event is the Industry Conference, which will take place on Friday 21 February under Mr Simpson’s leadership.