R&CA awarded Association of the Year 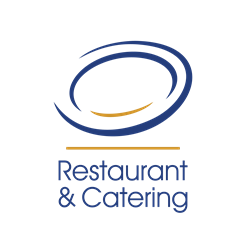 R&CA CEO Wes Lambert said that winning the prestigious award was a highlight in what has been an extraordinarily challenging year for R&CA, our members, and the wider industry.

Some of our major achievements include:

R&CA National President Con Castrisos OAM said “We are so proud to be named 2020 Association of the Year and as for the future, R&CA is well positioned to continue the work we have started and execute our Brand. Engage. Grow Strategy for 2021 as the peak industry body for hospitality in Australia, ensuring that the industry not only survives, but thrives in 2021 and beyond”.

R&CA CEO Wes Lambert said, “We would like to congratulate the other finalists and the Associations Forum for recognising the work of R&CA. But most importantly I would like to thank the R&CA Team, Board and Members for the role they played in making this award a reality”.