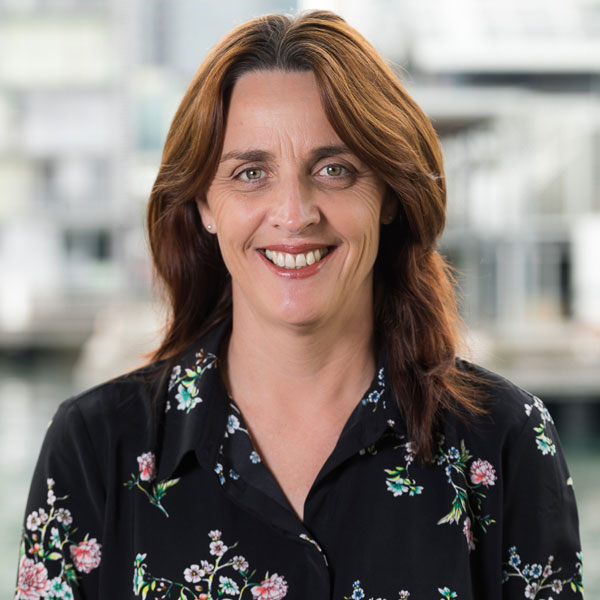 Ms Buchanan commenced her career as a nurse, working in oncology and neurosurgery. She has also worked for Red Cross Blood Service Australia, in academia, local government and the voluntary sector. She is currently completing a PhD in tobacco control at the University of Wollongong, has an MBA in Health Services Administration, a first-class honours degree in English and Comparative Literature, and a B.Sc. (Nursing), as well as a range of vocational qualifications.

In 2011, Tanya won the Leading Wales Award in recognition of her leadership in tobacco control in Wales and was admitted as a Member of the Faculty of Public Health by Distinction for her contribution to Public Health in the UK.