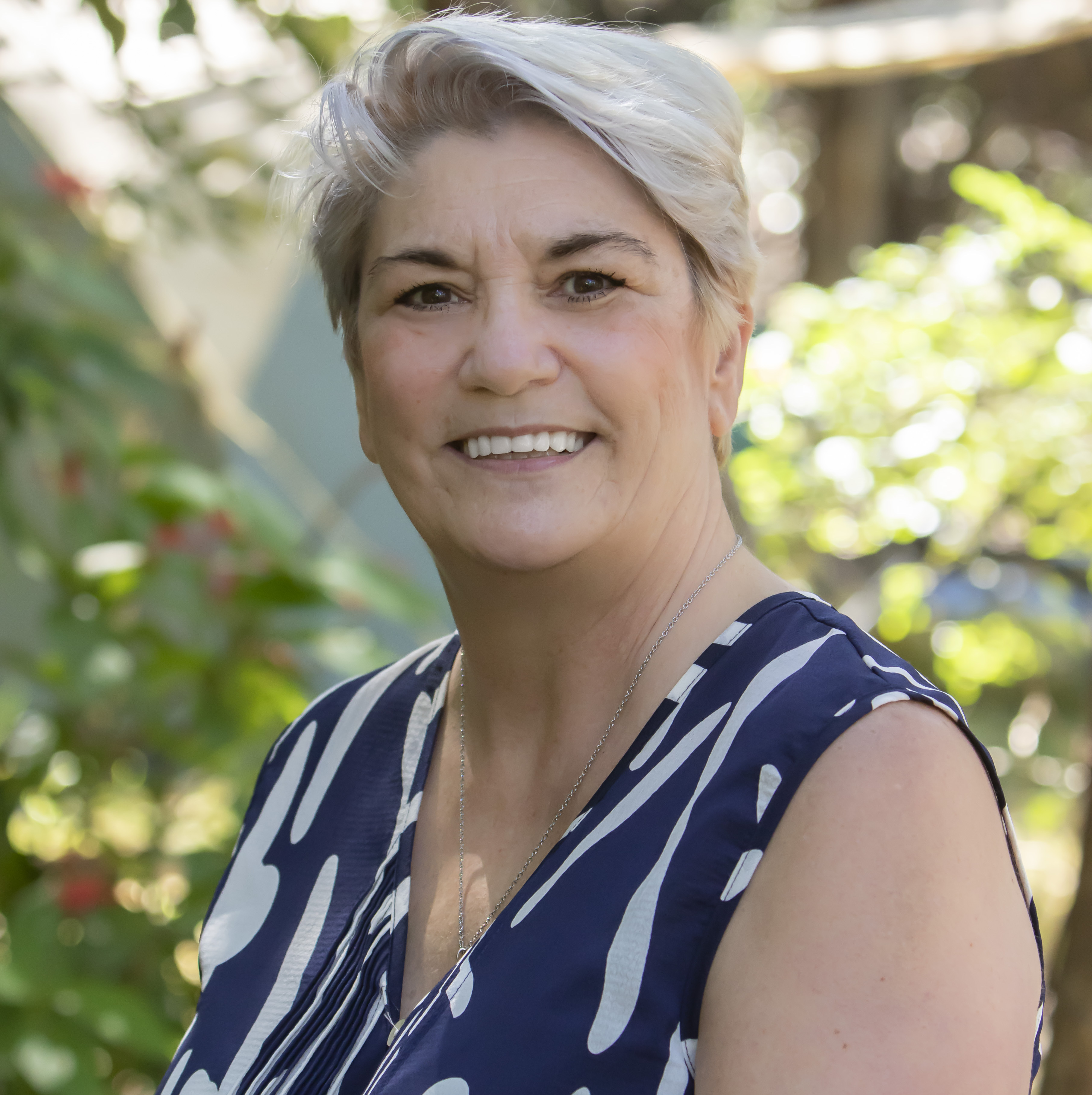 The Scouts NSW Board of Directors is pleased to announce the appointment of its new Chief Executive Officer Jane Siebum – the organisation’s first ever female CEO.

Having been appointed to the role on an acting basis in December 2018 following the departure of Andrew Smith AM, Jane was officially announced as the CEO on Friday March 29, becoming the highest ranked member of the professional staff in the organisation.

Jane brings to the role more than 25 years’ experience, having worked at a senior level for companies such as Optus, Allianz, Volkswagen and Vodafone, as well as with TAFE and the Department of Education.

Jane developed her passion for Not for Profits following her experience as a Director for Women’s Justice Network and President of the Bowen Pastoral Agricultural Society, and has been working with Scouts since August 2017, when she joined the team as Head of Business Transformation.

Speaking on her appointment, Jane said, “I’m incredibly proud to be announced as the new CEO of Scouts NSW.

“I really believe in Scouts and its values which resonate with me personally. I’m looking forward to working closely with our Chief Commissioner and the Board to build a brighter future for Scouts NSW and all its members.”

“As I begin my tenure, I’d also like to express my sincere thanks to Andrew Smith who laid a great foundation upon which to build.”

Welcoming the appointment, Chair of the Board Kerry McGoldrick said, “Jane brings a wealth of experience to the role of CEO. She is a proven senior executive and her experience in leading the business transformation at Scouts NSW over the last 18 months will be invaluable.”

Chief Commissioner Neville Tomkins OAM JP added, “We’re delighted to welcome Jane to the position of CEO on a permanent basis after bringing so much to the role since stepping into it in December.

“Jane is a born leader. She has a deep understanding of Scouting with excellent stakeholder engagement from Scout Group to Board level. As the organisation embarks on its recently launched Strategic Plan, Jane is the ideal person to steer Scouts NSW towards executing our strategy.”

Jane takes particular pride in being named Scouts NSW’s first ever female CEO, and hopes her appointment will inspire young women to follow their dreams and become whatever they want to be.

“Scouts prides itself on equality, diversity and inclusion at every level, from local Groups to our State Office. I take great pride in my role here,” Jane said.

“I have had so many strong female role models in my life and would be incredibly proud to act as an inspiration for the next generation of women in business.

“Now we’re focussed on achieving our goals for growth across the State, and continuing to provide the excellent, life-changing service that we’ve been delivering to young Australians since 1908.”