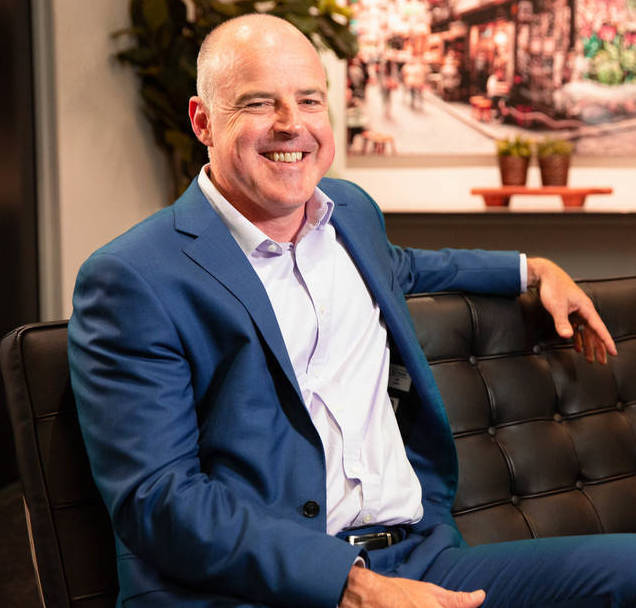 Royal Automobile Club of Queensland (RACQ) has announced that RACQ has appointed experienced executive and Queenslander David Carter to the role of Group CEO.

Mr Carter is currently CEO Banking and Wealth at Suncorp and his appointment follows the retirement of current RACQ Group CEO Ian Gillespie after 13 years in the role.

“It is an exciting time for Mr Carter to take on this role leading Queensland’s largest club when the organisation has never been stronger and where it now has almost 1.8 million Queensland members in more than 70 per cent of the State’s homes,” Ms Morris said.

“RACQ is more than just a motoring club, more than an insurer, more than a bank and more than an advocate on behalf of its members. It is the combination of all these important facets and that made finding the right person to lead it in the years ahead extremely important.

“The RACQ Board was delighted with the quality of the candidates and believes Mr Carter’s experience across both banking and insurance, as well as his strong connection to our home state of Queensland, makes him the ideal fit.”

Mr Carter said he was deeply honoured to take on the leadership of the iconic organisation.

“RACQ is an institution even more relevant and important to Queenslanders today as it was when it was formed in 1905,” Mr Carter said.

“As an organisation with a laser-like focus on returning value to its members, along with the courage to advocate on behalf of Queenslanders and support the entire community, RACQ has a unique and valued position within the Queensland community.

“RACQ’s status as one of Australia’s most trusted brands and the diversity of its business lines makes it a truly unique organisation. I look forward to leading Queensland’s largest club and market-leading financial services companies,” Mr Carter said.

Ms Morris paid tribute to outgoing Group CEO Ian Gillespie for the amazing transformation of RACQ over the last 13 years into a modern mutual and one of Australia’s most trusted brands.

Mr Carter will transition to RACQ from Suncorp in the first half of the 2020 calendar year after Mr Gillespie finishes in December.