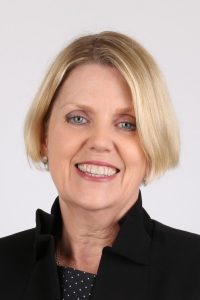 Outgoing Tourism Accommodation Australia CEO Carol Giuseppi has been praised for her achievements, drive and dedication over many years after resigning from the position on Friday.

“Carol’s strong grasp of detailed policy at both the state and national level – and her devotion to her members both large and small - has driven TAA to become the preeminent association for the accommodation industry in Australia,” Mr Leach said.

“Carol’s knowledge of the industry is second to none and she’s highly regarded by all in the sector,” he said.

“Carol’s enthusiasm and drive on behalf of TAA’s growing membership base will be missed. I thank her and wish her all the best in the future.”

“Under her leadership TAA has more than doubled its membership and become the leading advocacy body for the tourism accommodation sector nationally,” Mr Ferguson said. Tourism Accommodation Australia is a division of the Australian Hotels Association.