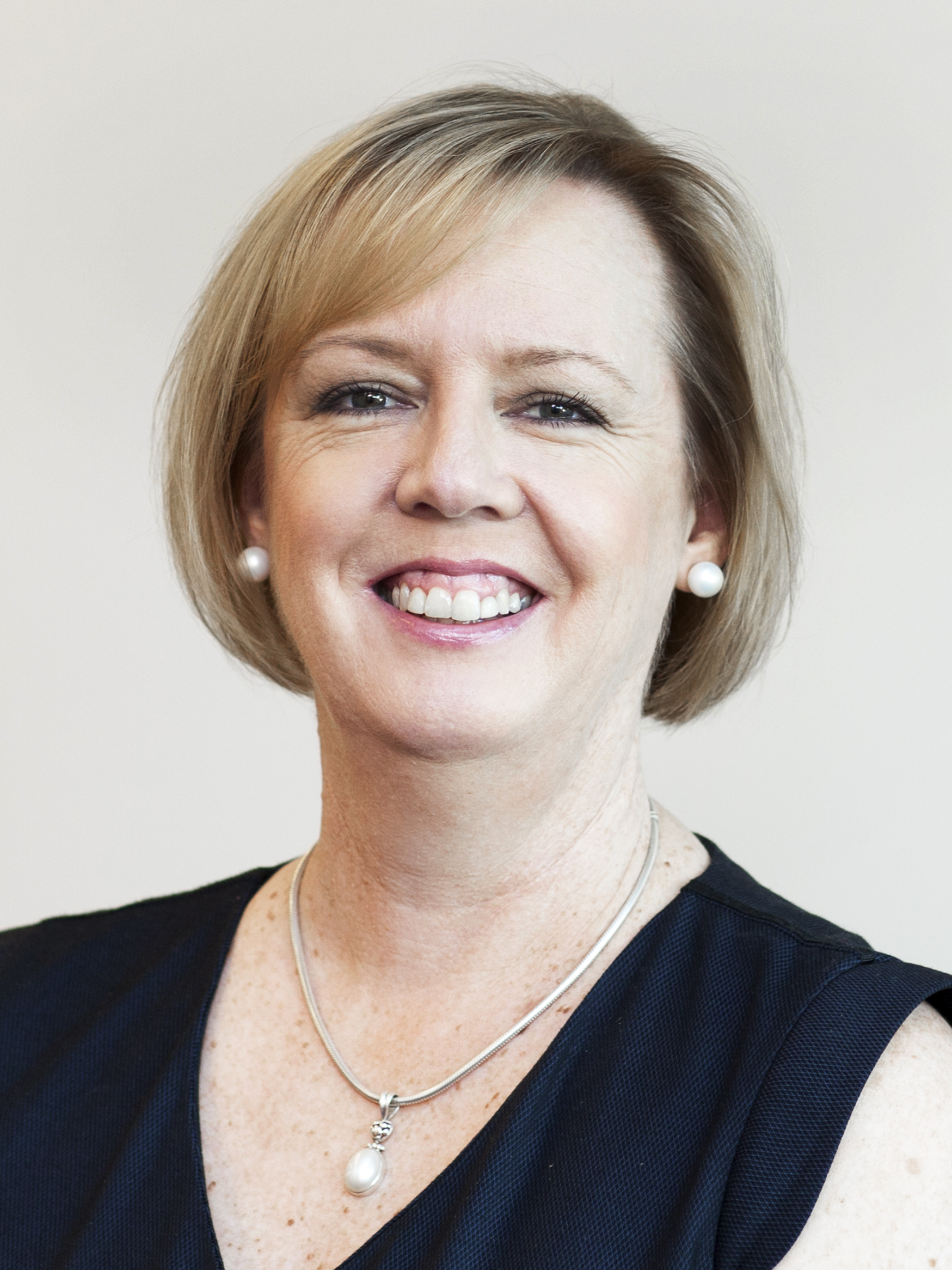 The Mathematical Association of NSW (MANSW) has announced Karen McDaid as the new President, following their AGM in September.

Prior to her appointment, Ms McDaid has been on the executive committee of the Mathematical Association of NSW (MANSW) and the Primary Association for Mathematics since 2002.

She was also the Secretary of the association between 2006 and 2014.

Ms McDaid has taught all Key Learning Areas in primary schools since 2002 and has taught secondary Mathematics and Creative Arts in Years 7 – 10.

She is a passionate advocate for both primary and secondary mathematics education and is often called upon to present workshops for systems, schools and for teachers.