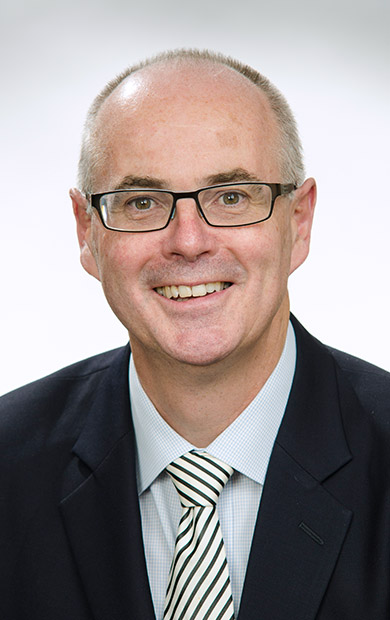 Adrian has been Standards Australia’s Deputy CEO since 2014 and Acting CEO since March 2019.

Adrian’s appointment follows a detailed and considered Board process of CEO selection undertaken over the last few months.

Announcing Adrian’s appointment, Standards Australia’s Chairman Richard Brooks said “The Board is delighted to confirm Adrian as our Chief Executive Officer. Since joining Standards Australia in 2006, Adrian has been instrumental in driving innovation and change to deliver greater value for stakeholders and the end users of Australian Standards.

Leading departments across the business including stakeholder engagement, standards development, corporate services, and international engagement has given Adrian a deep understanding of all the functions of the organisation, and importantly how we work with our network of thousands of stakeholders on a daily basis. Through the selection process, the Board found Adrian's experience, commitment and vision for Standards Australia compelling.”

Adrian also has diverse and extensive experience representing Australia internationally and is widely respected and recognised for his contributions in international governance positions and regional leadership roles.

In responding to his appointment, Adrian O’Connell said “This will be one of the most demanding periods in the history of Standards Australia as we continue to adapt to market and community expectations in the digital age. To be leading the team through this next period of change is a tremendous honour. I look forward to working with all of our stakeholders in Australia and internationally as we strive to deliver even more value to the Australian community.”