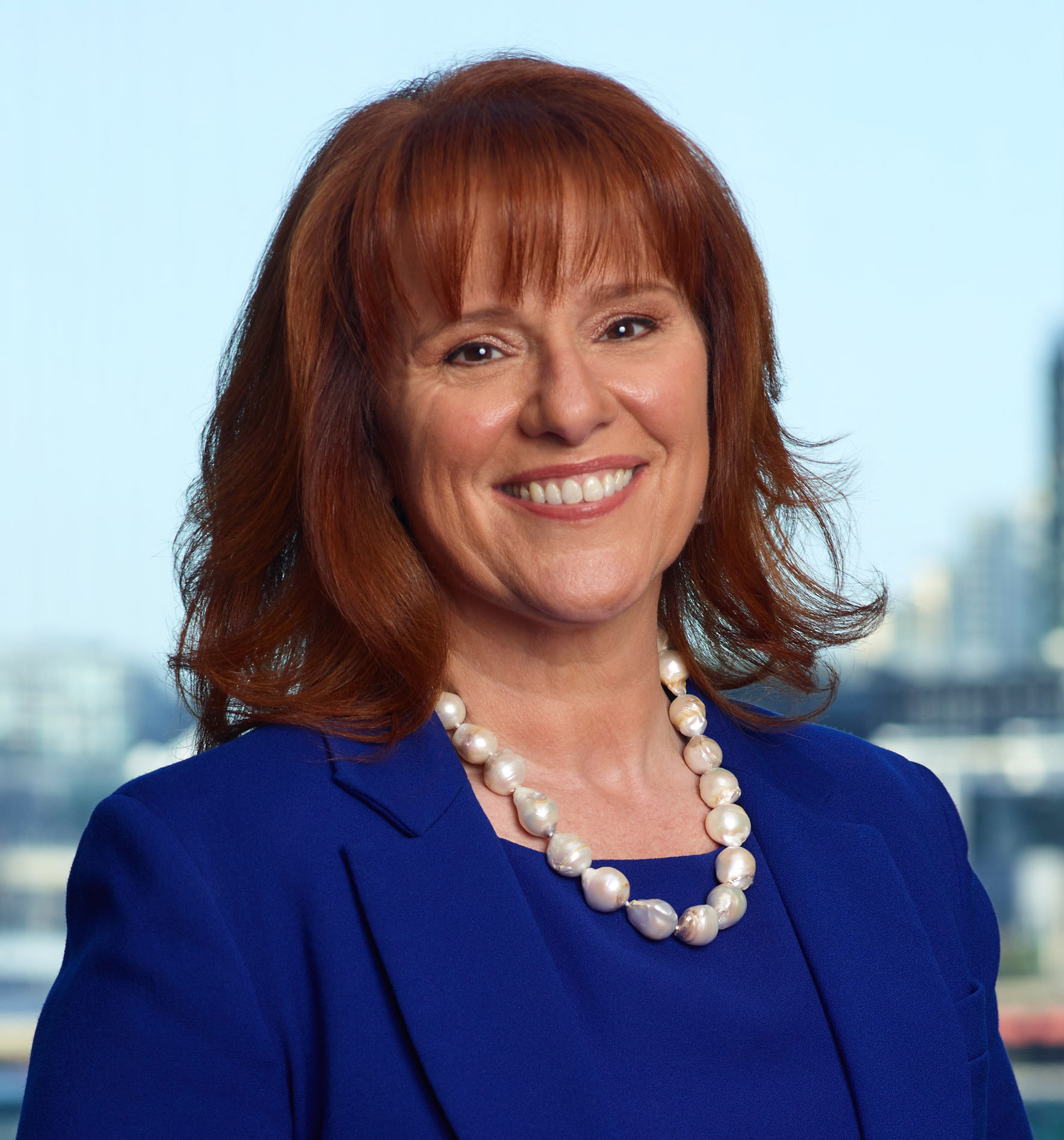 After 7.5 years, Melbourne Convention Bureau has announced the departure of Karen Bolinger, Chief Executive Officer of the MCB. Karen has contributed significantly during her time, and she will finish on 5 April 2019 to take some well-deserved time off before exploring other opportunities.

Under Karen’s guidance the MCB team has delivered the most successful years on record, and with the support of Visit Victoria, the 18/19 period is expected to deliver its highest ever economic contribution to Victoria of almost $500 million.

Karen and her team have led the repositioning of Melbourne’s profile as an innovative business events destination by highlighting the city’s intellectual capacity and knowledge sectors. This highlighted the business events sector as a key economic driver into the local economy, garnering ongoing support from State and Local Government.

Building on this approach, under Karen’s leadership the MCB developed the ‘Team Melbourne’ philosophy, driving the amalgamation of the academic and research sectors with the tourism sector to collaborate when bidding for conferences for Victoria. ‘Team Melbourne’ has now evolved to city-wide collaboration across government, universities, research institutes, hotels, function venues and attractions, working together to secure business events for the state.

Karen’s contribution to the sector globally was recognised when she was awarded the 2018 Joint Meetings Industry Council Unity Award, which recognises individuals who have made significant contributions to the advancement of the business events industry.

During Karen’s tenure she was integral in delivering strategic direction to the many boards she sat on as well as leading the transition for MCB to become part of Visit Victoria (VV). Karen has also suffered a significant personal loss over the last couple of years which she has worked tirelessly through, and she has decided that the time has come to stop and take some time out for self-care. The MCB Board wish to respect and support her decision as she leaves MCB to take some time out and consider her next steps.