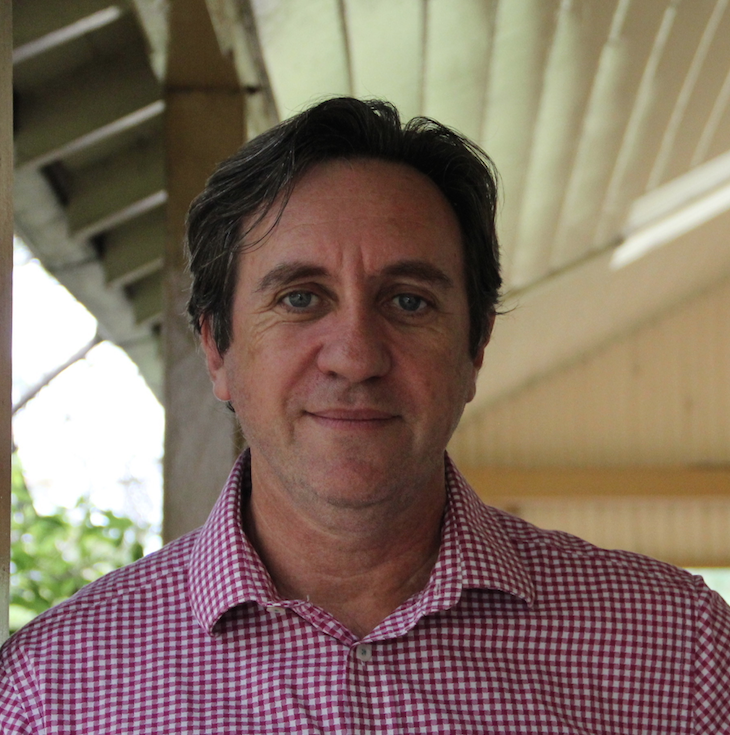 The Australian Directors Guild has announced the departure of the organisation’s Chief Executive Officer, Kingston Anderson at the end of September this year.

Mr Anderson joined the ADG eight years ago. His background as a director and producer, both for the screen and on stage provided him with great credentials to support directors.

The President of the ADG Ms Samantha Lang acknowledges Kingston’s substantial achievements for the organization since 2011.

‘Mr Anderson’s excellent management of the ADG has ensured its growth, resilience and success as a professional and cultural hub for screen directors. His skill in industrial relations has ensured better working conditions for television directors, his aptitude for evolving the ADG awards has given directors the profile they deserve, and his advocacy for professional development has provided pathways for emerging directors. We wish him all the best in his new endeavours’

Mr Anderson says he is proud of what he has achieved as CEO and nominates the transformation of the organisation into a union alongside the establishment of the first directors’ contracts with producers, as his most important achievements.

“When I came to the ADG I had a very clear idea of where I thought the organisation should be in relation to the Australian screen industry. We needed to re-establish the crucial role of directors in the creation of screen content and to support this with agreements and policy that put directors where they needed to be – at the centre of screen production.”

“Most rewarding for me was to work alongside such a great number of talented Australian directors and support their talents in creating some of Australia’s best stories for the big and small screen. I am particularly proud of my work in growing the ADG Awards over the past five years to become an important event on the screen industry calendar that recognises the immense talent we have in this country.”

“I am also immensely proud of the Gender Matters programs we have run – particularly the Shadow Directing Scheme that has seen talented female directors be given concrete employment opportunities as television directors. I hope this scheme will continue with the backing of Screen Australia, as its success speaks for itself.”

Mr Anderson also thanks board members past and present who had faith in his vision for the organisation as well as the staff and members of the ADG.

“I feel the organisation is in great shape with a SPA agreement for directors, increased revenue for the collections society, and a growing and diverse membership across screen platforms.”

“I am leaving to explore new challenges in my professional development and I very much look forward to continuing to be an active contributor to our industry.

Mr Anderson will stay with the ADG until his replacement is found. The position will be advertised in the coming weeks.