The Awards dinner included the presentation of the following Association Awards™:

Between them, the inductees have given over 144 years of service to their associations.

“The Association Awards judges were impressed with the high standard of the nominations,” said Mr Peacock. “The process of nominating for the awards allows associations to reflect on their achievements, which is an important step sometimes overlooked.”

Associations Forum congratulates all of the awardees, finalists, nominees and inductees on their achievements. 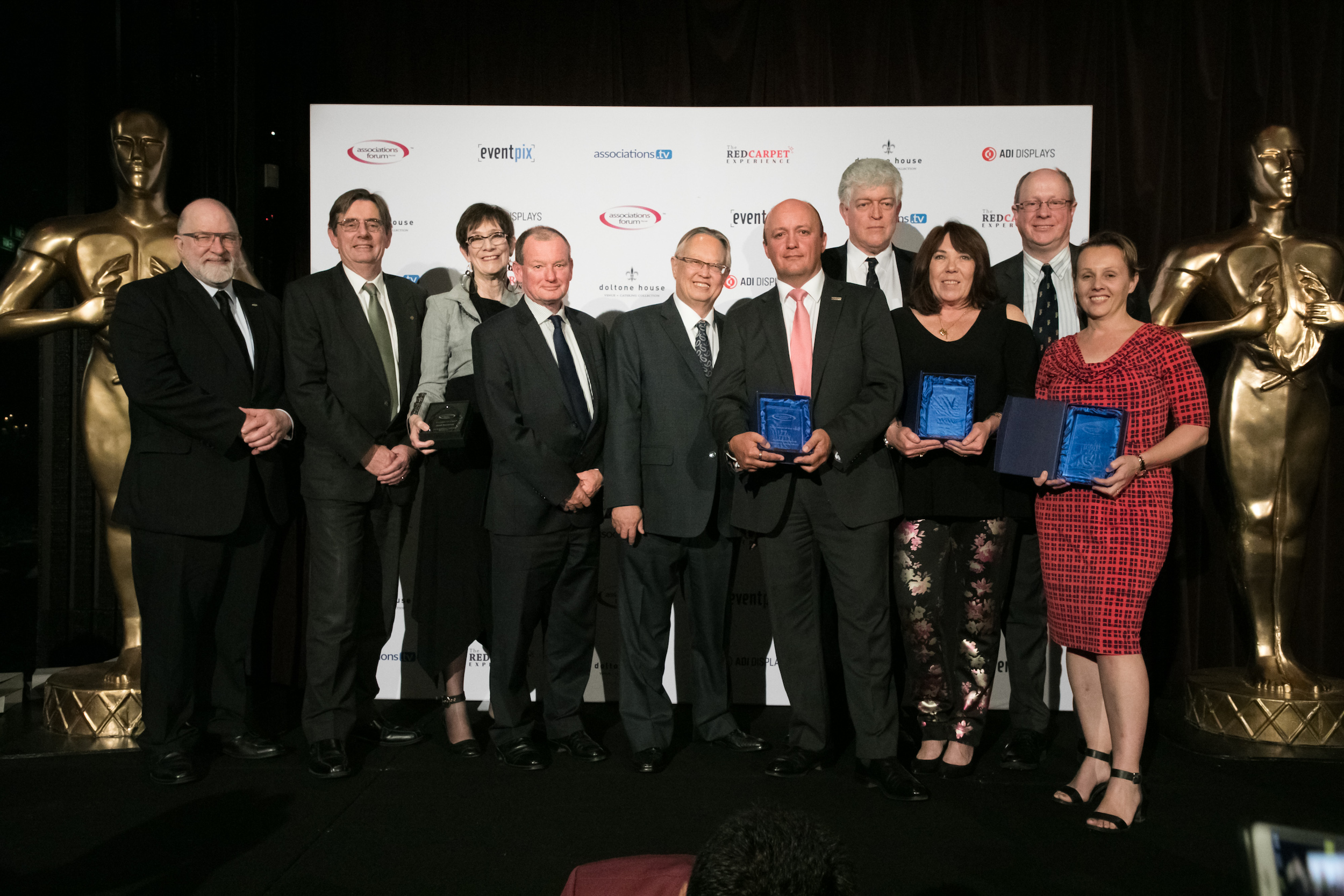