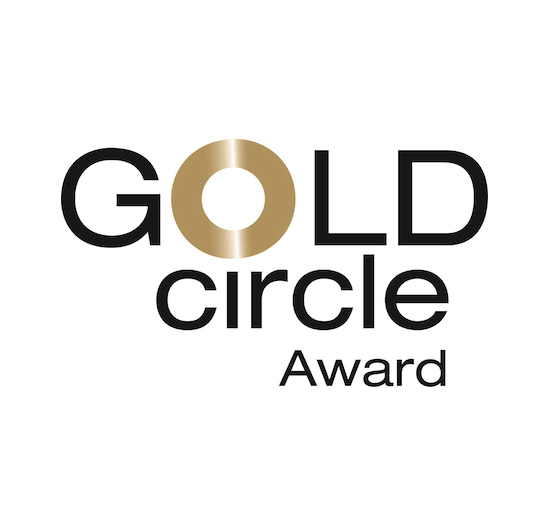 This major public awareness campaign focuses on strengthening the voice, recognition and knowledge of engineers across the world.

Find out more about this award win here.

The 2014 Gold Circle Award competition received the highest amount of entries in the history of the program, with more than 195 submissions. The award will be presented on 17 June at ASAE’s 2014 Marketing, Membership and Communications Conference in Washington DC.

Congratulations to the team at Engineers Australia on this global recognition.